The Martin Luther King Sr. Community Resources Collaborative (‘the Collaborative’),
a vision of the Ebenezer Baptist Church Board of Trustees, helps struggling families in
our metro-Atlanta community.

Like our namesake, Martin Luther King Sr., we are committed to building hope in our community and taking a stand against the inequities that surround us. Since we opened our doors as a 501(c)(3) non-profit in 2015, we have continually grown our reach and impact while adapting to an ever-changing fiscal, regulatory, and public health environment.

The Rev. Martin Luther King, Sr. was inspired as a young man to become a Baptist preacher by ministers he met who stood against racial injustice. In his more than 40 years of service at Ebenezer Baptist Church, he was an inspiration to the countless preachers and activists who followed his example as an advocate for civil rights and social justice, including his son, Martin Luther King, Jr. Not only a powerful minister of the gospel, Rev. King, Sr. was a force for positive change. He became head of the Atlanta NAACP and the Civic and Political League. He supported the growth of an educated and politically active black ministry and helped end Jim Crow laws in Georgia. 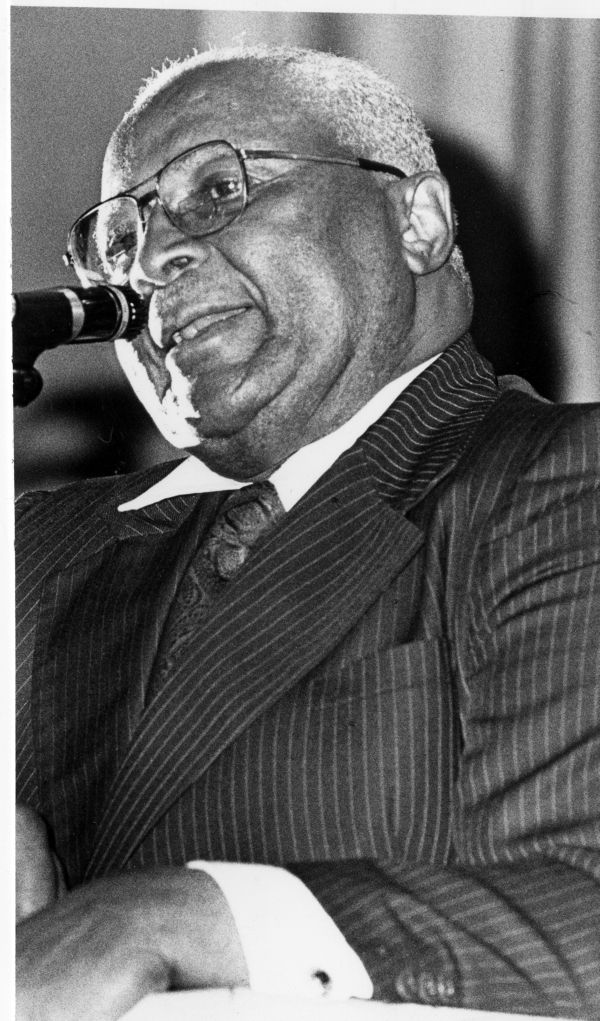